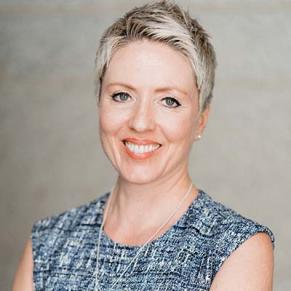 Dr. Shea Garrison is Affiliated Faculty and Policy Fellow at Schar School of Policy and Government at George Mason University. She also serves as Vice President for International Affairs for Concerned Women for America in in Washington, D.C.

Dr. Garrison regularly publishes articles and Op-eds on international affairs and foreign policy for major media outlets such as The Federalist, Washington Examiner, The Hill, and Townhall, is a frequent guest on news radio, and presents to venues such as Wilson Center for International Scholars, Foreign Services Institute, U.S. Department of State, the Heritage Foundation, and the Middle East Dialogue. In addition, she has extensive experience in television media. As a strategist and policy expert, she is highly experienced in providing analysis and recommendations to cabinet-level, congressional, and other senior or executive officials, and in preparing senior leadership for meetings or testimony.

Throughout her career, Dr. Garrison has traveled extensively throughout the Middle East, Africa, and Latin America delivering capacity building and training assistance to international partners. She is proficient in partnership development and has worked with a variety of international donors including World Bank, Exxon, FedEx, and Kuwait Foundation for the Advancement of Science.

Dr. Garrison holds a PhD and MS from Tulane University, where she was Adjunct Lecturer in the International Development Studies Program in 2015. In 2014, she was Visiting Research Fellow at the Center for Gulf Studies at the American University of Kuwait, studying the relationship between development sustainability and the agency and freedom of the Kuwaiti female labor market.