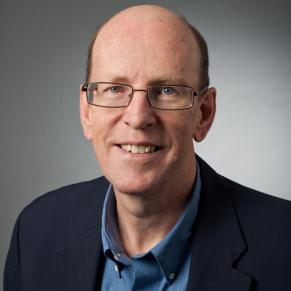 Desmond Dinan is a professor of public policy in the Schar School of Policy and Government and holds the Jean Monnet Chair in European Public Policy at George Mason University. He has been an adviser to the European Commission in Brussels and a visiting fellow at the Netherlands Institute for International Relations, The Hague. He was a visiting professor at the College of Europe, Bruges campus (1998-2000) and the College of Europe, Natolin campus (2005-08).

His research interests include the historiography of European integration; the history of the European Union (EU); institutions and governance of the EU; enlargement of the EU; regional integration in the context of globalization; and prospects for global governance.

Dinan has written several books on the EU and, since 1999, has written the article on institutions and governance for the Journal of Common Market Studies' highly regarded annual review of developments in the EU.

He has received the Mason Student Government Professor of the Year Award for Excellence in Instruction and the Schar School annual teaching award.

Dinan is a native of Ireland and a permanent resident of the United States.